It was yesterday that one of the participants at The unique interview course in Stavanger informed me that he had been told that a position he had applied for was actually not a live vacancy. The position was still posted on the recruiter’s website and still on www.finn.no, but he was informed that this was a “mistake”. Not a big problem you may think? Unfortunately, you are wrong.

As a part of the Unique interview course that I am running here in Norway, each participant have a 2 hour 1-2-1 session with me or my partner, Morten Besshø. Last Thursday I had the pleasure of having one of these 1-2-1`s with a highly experienced director from the oil and gas industry. We both thought that the 2 hours we spent together was highly productive. Unfortunately, we were ever so wrong. During the session, the course participant explained to me that he had seen an advertised position that looked like his “dream job”. He had the right experience, he had the right qualifications and he had the motivation for a position of this nature. “Perfect” I thought. As a result of this, we spent best part of 70 minutes discussing the role, creating an action plan as well as preparing his CV and covering letter. After all, it was important to him that he gave as good impression as possible when applying for this “dream position” 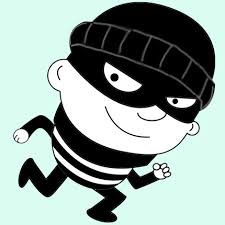 7 days later, we met for the final work-shop session of The unique interview course and as the group went through the highlights of their week, this participant told the group that he thought he had found the dream job but for then to be informed that the position was no longer live. At first, all the other participants just stared at him (and me) in silence. Then the anger and frustration came out and in the end we all sat there laughing. Yes, we did find it “funny”, or ridiculous shall I say when he sat there telling us about all the work and effort he had put in place in order to stand as best chance as possible. Luckily, due to the positivity within the group, we quickly moved on from this and decided to focus on what is important and what lies ahead: New opportunities and new jobs.

Having had the opportunity to reflect somewhat on what this person told us yesterday, I am actually sad that poor practise such as this still takes place within the world of recruitment. This person had put his “life and soul” into applying for the position and for then to be told, in an arrogant and disrespective manner, that the vacancy is not a live vacancy is nothing but disrespectful and disgraceful. Suck on that one you ignorant recruiter while you eat your Nestle Easter egg…

Dear Mr Ignorant who not at all deserves to be in a position in which you deal with people on a daily basis. Are you aware that highly experienced, highly qualified and generally nice jobseekers spend a significant amount of time during the week applying for new positions? Are you aware that the person I am referring to in this text has paid, out of his own pocket, to attend a course of this nature and also paid for the 70 minutes we spent together discussing your non-active vacancy? Are you aware that this is money he much better have spent on his kids for Easter and perhaps they too could take a trip to the Swiss Alps or at least get a Nestle Easter Egg? Are you aware that everyone who are part of The unique interview course will be telling their large networks about your disgraceful behaviour? Well, at least now you are aware of this and one day, you too, will know better than behaving in this manner and “playing” with the lives of highly competent people.

Thankfully, I also have some positive news for you, Mr Ignorant Recruiter who don’t give a flying F about people in general; The candidate actually secured a new position today through a great recruitment company and for a great Oil and Gas Company in Stavanger. I highly doubt that his new employer chose to give out Nestle Easter Eggs to their employees next Easter once he has told them about you and your company`s behaviour. I also doubt they will ever use your company for recruitment services.

Even though you don’t deserve to get a “happy Easter” message from anyone, neither me nor the candidate can`t help to live by the saying “forgive and forget”. Therefore, have a good Easter holiday and hopefully you will spend the Easter Holidays thinking about your behaviour so that you and your company in the future do not treat people in such a disrespectful manner.

PS: The position is still advertised and perhaps an idea to remove it. 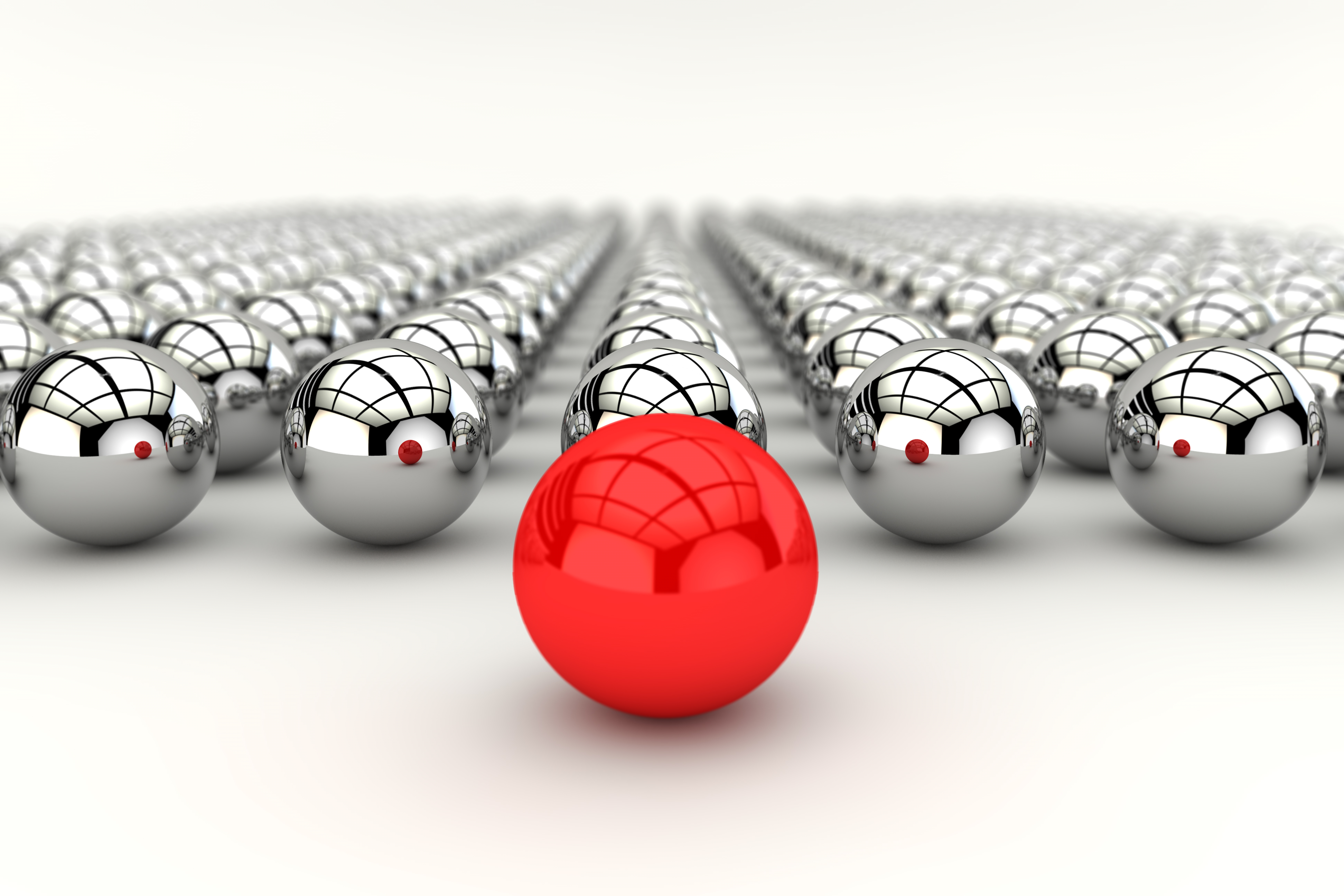